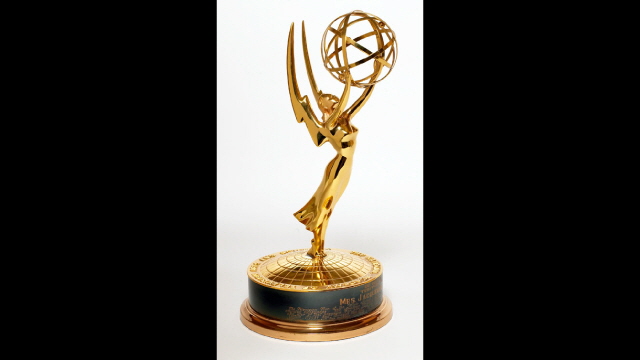 And the Emmy for Best Portrayal of the Lying Dirt Bags Squatting in the White House goes to . . . (Credit: ITU Pictures) CC BY 2.0

As America watched with glee, Melissa McCarthy brutalized Sean Spicer with her unflattering parody of the White House press secretary on Saturday Night Live during the show’s 42nd season. To add salt to the wound, she was presented with an Emmy this past weekend for guest actress in a comedy series at the Creative Arts Awards, which honors technical and other achievements.

In the early days of the administration, McCarthy’s over-the-top impersonation was a welcome respite from the shock and nauseating disbelief many Americans felt with the news that sane, safe, and reasonable Hillary Clinton would not be our leader and instead we would be faced with watching a gutless, rapacious, misogynistic dirt bag in the Oval Office.

The parody was troublesome, as it was well known that Spicer’s boss, Donald Trump, does not like his staff to look weak. It was particularly problematic that the impersonation was performed by a female actress. McCarthy in drag portrayed the press secretary as belligerent, boorish, and hostile to reporters. The Emmy is likely to rip the scab off that wound.

Spicer’s tenure at the White House was a public relations nightmare. At his first appearance as spokesman, he sacrificed all credibility by supporting Trump's lies regarding the inauguration crowd size and permanently painting a target on his own back.

This was the largest audience to ever witness an inauguration — period — both in person and around the globe.

Spicer resigned in late July over Trump’s appointment of Anthony Scaramucci, a move he vehemently opposed.

The former press secretary’s legacy lives on with Melissa McCarthy’s Emmy-winning portrayal.  We're not sure that is the way he wants to be remembered