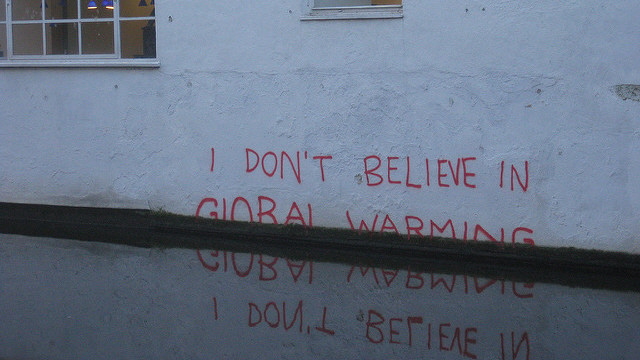 Many will refuse to act until it is too late (Credit: Matt Brown) CC BY 2.0You have to appreciate Covfefe thinking outside of the box, especially in light of the trouble he has finding anyone willing to work for “crazy.” When faced with the task of nominating the head of NASA, past presidents looked to astronauts, engineers, and actual rocket scientists to lead the agency. Really smart people. Tremendous people. The very, very best people. 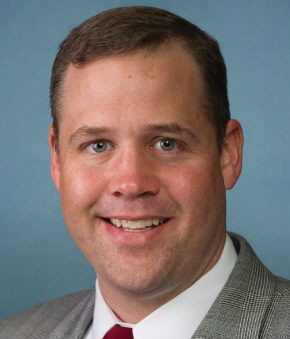 Ever the maverick, Feckless Trump has opted to throw tradition and common sense out the window by naming an actual climate change denier and politician, Oklahoma congressman Jim Bridenstine, to head the most prestigious space program in the world. He looks like a nerd, so he’s got that going for him, and his degrees in economics, psychology, and business will go a long way to getting us to the stars and fulfilling NASA’s mission. Right?

Let’s review the congressman’s greatest hits. In 2013, Bridenstine called for then President Barack Obama to apologize for funding research into climate science.

Bridenstine also favors returning to the Moon rather than support Obama’s proposal to put us on Mars by 2030. But hey, he supported Trump early on, so that has to say something for him.

The Senate must approve the appointment, and already there is bipartisan criticism of the nomination, and rightfully so.