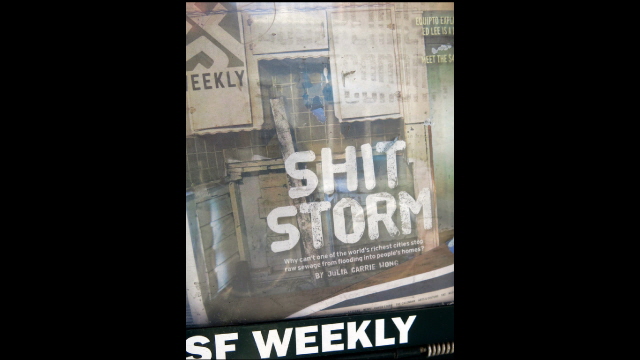 While America grapples with the idea that a usurper is in the White House, let us not lose site of the fact that every moment of his administration has been one of chaos and utter misery. (Credit: torbakhopper) CC BY-ND 2.0

A Category 5 shit storm is heating up in the White House after special counsel Robert Mueller III requested a slew of documents from the time the Great Pumpkin took office, including those linked to the firing of the national security advisor and FBI director.

It was reported that Mueller is interested in meetings with Russian officials which took place following the dismissal of James B. Comey which Trump bragged about:

I just fired the head of the F.B.I. He was crazy, a real nut job. I faced great pressure because of Russia. That’s taken off. . . .I’m not under investigation.

The comments came about the time Trump met with Russiaâ™s foreign minister, Sergey V. Lavrov and Russian ambassador Sergey I. Kislyak and other Russian officials. In this meeting, Big Mouth Donny disclosed classified intelligence regarding an Islamic state plot, including a Syrian city where the information was gleaned, all sourced by Israel. The Blabber Mouth forever damaged the US intelligence-sharing relationship.

Mueller is also after documents surrounding the firing of Michael T. Flynn, the former national security adviser. Flynn was let go after serving less than a month in the position, presumably for lying to Vice President and Human Robot Mike Pence involving Flynn’s conversations with Kislyak regarding Russian sanctions. Pence claimed that these conversations never took place, among many other lies he’s told on national television. But then again, no one in in this administration tells the truth.

Also under scrutiny is how the White House responded to questions surrounding Juniorâ™s meeting in 2016 at Trump Tower with a Kremlin “adoption” attorney who supposedly had dirt on Hillary Clinton, Trump's opponent in the 2016 election and the rightful winner.

Mueller’s probe appears to be heating up following a July raid of the of the home of Paul Manafort, Trump's former campaign manager. The requested documents suggest the investigation is not only broadening, but entering a new phase. Let's hope the next one includes indictments.