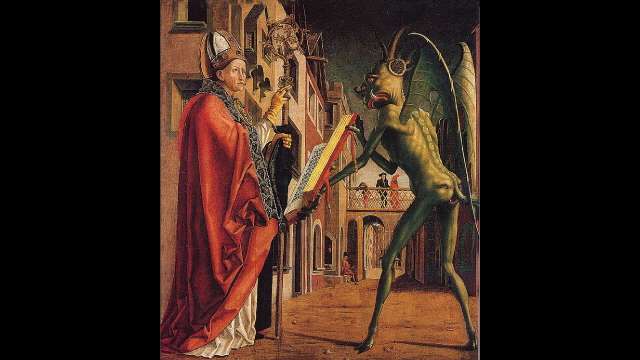 "Here's my plan to subvert mankind. First, I work on the kids. Next, dogs and cats living together outside of marriage. Third, total world domination." (Credit: Michael Pacher.) CC0 Creative Commons 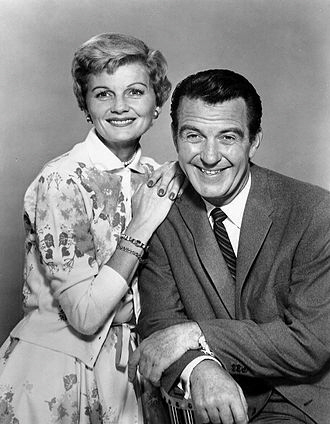 June and Ward Cleaver epitomized the whiteness of WASPy America in the 1950s. Shows often depicted the parents giving gospel-like, yet loving instruction to their mischievous boys.

I used to think that maybe we were living in some bizarre alternate universe, and on the correct timeline President Hillary Clinton won the election in a landslide and life was grand. But now I think we are part of some time travel  experiment that has gone terribly awry and left a portion of our reality back in the 1950s.

And I am not talking about the June Cleaver and Father Knows Best era, where Mom served warm cookies and kindly Mr. McGregor delivered cold milk to your door, but the time when human beings were denied basic civil rights because they were not white, Evangelical Christians like the faces we saw on television.

The Covfefe-In-Chief has nominated First Texas Assistant Attorney General Jeff Mateer to a federal judgeship in the U.S. District Court for the Eastern District of Texas.

In 2015, this nominee commented on a lawsuit involving transgender children by stating: 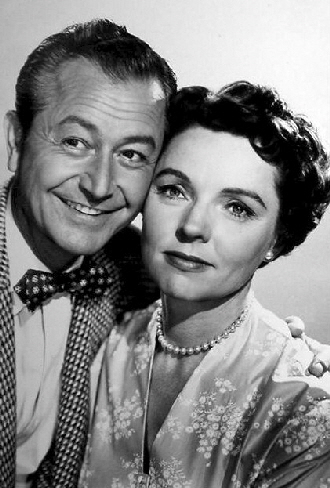 Wholesome family whiteness was a TV trope long before the term was invented. As you can see, Jim and Margaret Anderson of “Father Knows Best” are easily just as loving as the Cleavers.

But wait, there's more. He also stated that same-sex marriage would lead to polygamy and bestiality.

I mean, it's disgusting. I've learned words I didn't know. I mean, other than...my assistants here, have you ever heard the word ‘throuple’? ‘Throuple’s’ that's three people coming together of different sexes, maybe mixed sexes. Them coming together. There are people who marry themselves. Somebody wanted to marry a tree. People marrying their pets. It’s just like -- you know, you read the New Testament and you read about all the things and you think, ‘Oh, that’s not going on in our community.’ Oh yes it is. We’re back to that time where debauchery rules.

And just to put the whip cream on the turd, he supports conversion therapy. But don’t worry, he still has be to confirmed by the Senate and we know how they never support racist, bigoted, homophobic nominees. . . right?